Memory, Space and Ritual among the Kulunge Rāi of Eastern Nepal

Settled among the high hills of eastern Nepal, which has meant centuries of cultural isolation, the Kulunge Rāi ethnic group have tenaciously maintained their religious tradition ever since their ancient origins.

Bearing witness to a far-off past of hunting and nomadic life, their myths and legends form a plot and scenario that comprise a multitude of invisible entities: the “hunter-spirits” and the “monkey spirits”, the undisputed sovereigns of the forest world; Laladum, the deity who resembles a little girl, the initiator of young shamans from the villages of the area; the Nagi, or ophidiomorphic-spirits, dwelling in the waters, the totem ancestors of the Kulunge Rāi group; Molu, a mythical forefather, lost in the woods and transformed into a deity.

A fascinating journey through the oral memory, the sacred geography and religious imaginary of this people. An ideal itinerary that progressively abandons the inhabited world and enters the abysses of the mythical woodlands – the silent witnesses of the group’s ancient life style – only to lose itself in the thick of the immense forests that even today surround the settlements of the Kulunge Rāi.

Starting from the cults of domestic deities, the research goes on to analyse the rituals that accompany the souls of the dead and the village farming cults, as a necessary step before dealing with the hunting cults and the hidden paths beaten by Kulunge Rāi shamans. 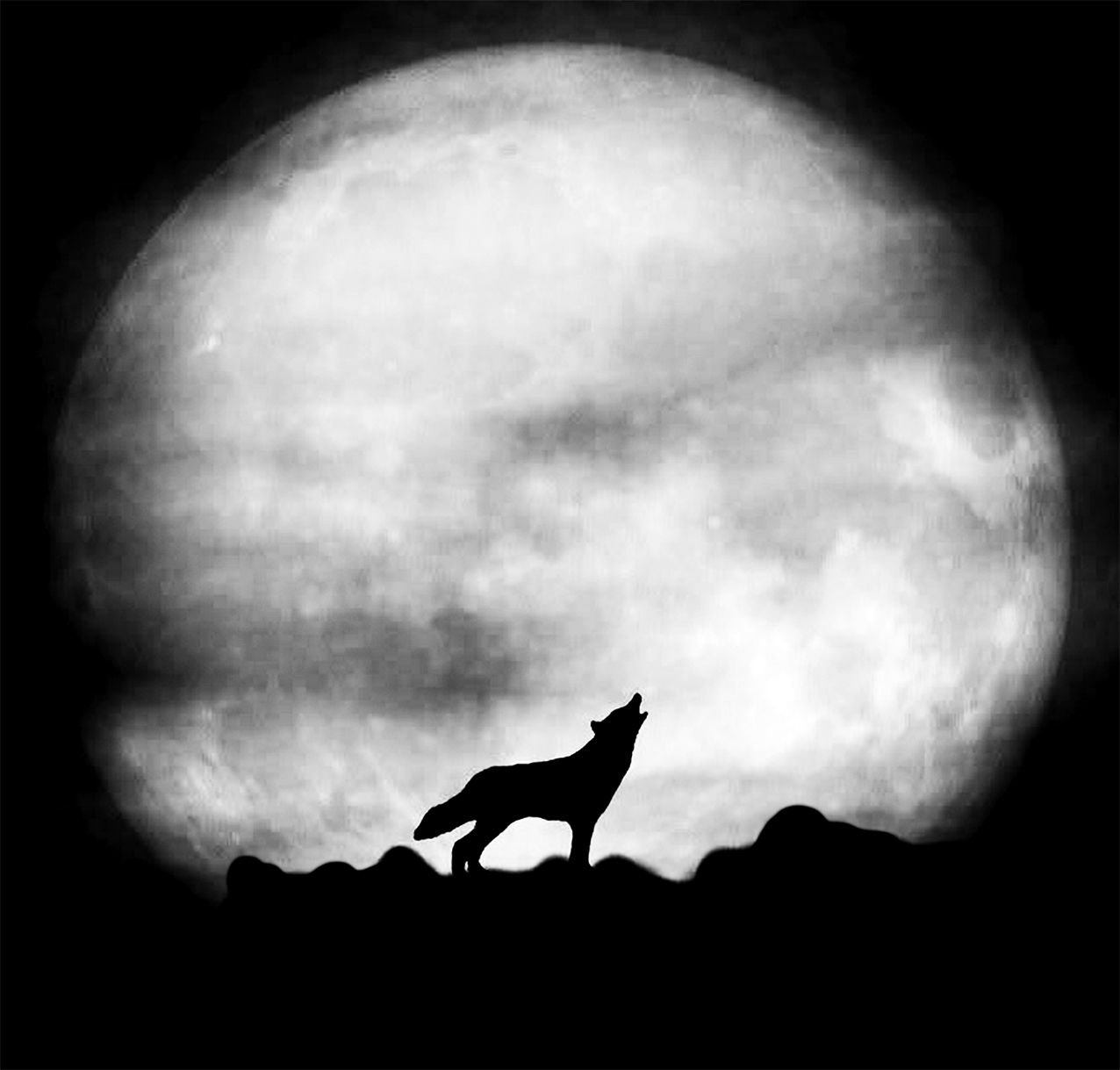